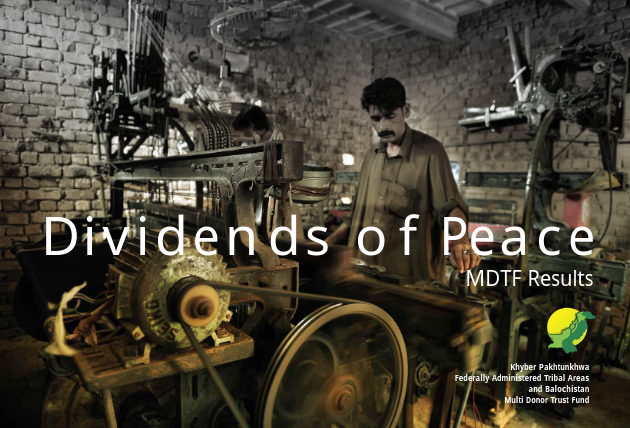 KP and the Newly Merged Areas have consistently been among the poorest regions in the country. The growth rate in KP was already slowing in the period leading up to the crisis in 2009, which displaced an estimated 2 million people and caused colossal damage to infrastructure and livelihoods. Similarly, in Newly Merged Areas, the majority of the unemployed were young men some of whom were enticed by those who offered financial incentives to propagate the conflict. Over time, limited economic opportunities in both KP and Newly Merged Areas have encouraged people to seek employment elsewhere, even outside Pakistan. This has serious social implications.