How Have MDTF Programs Impacted Women? 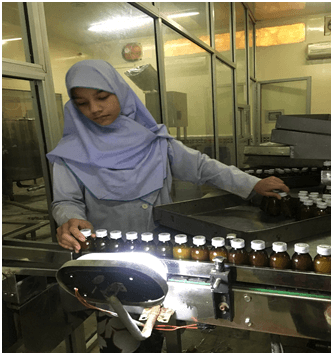 Ms. Aiman Abbass, Ms. Fizza Majeed and Ms. Asma Khattak began their path to entrepreneurial adventure in 2018 by completing an Internet of Things training at the KP Youth Employment Program (YEP), funded by MDTF, in Peshawar. Following their completion of the program, they developed a sensor to automatically irrigate domestic plants and agricultural lands. This led to establish their own startup company; “Smart Agriculture”. They are currently enrolled at Durshal; a technology incubation project of the KP Information Technology Board, where gender inclusive co-working spaces and female-led startups are supported by the MDTF.

The women believe that the training provided at the KP YEP has significantly enhanced their technical capacity to develop innovative ideas and given them confidence to have a startup company.

Mr. Bahadur Khan founded Heal Pharmaceutical Company in Hayatabad in 2007. He received an upgradation grant of PKR 2,000,000 in 2018 from MDTF’s Economic Revitalization Project to purchase five specialized machines for pharmaceutical production. With the upgradation in machinery, the total number of employees has increased to from 45 to 65, including 27 women, expanding the productivity and profit of the company. Among many roles women play in the company, they work in technical departments – untraditional fields for women – as microbiologists and quality control managers. The female staff are provided with facilities including a pick-up and drop-off transport, daily lunches and medical allowances. Heal Pharmaceutical has recently started exporting medicines to Afghanistan and plans to expand exports to Australia and New Zealand. 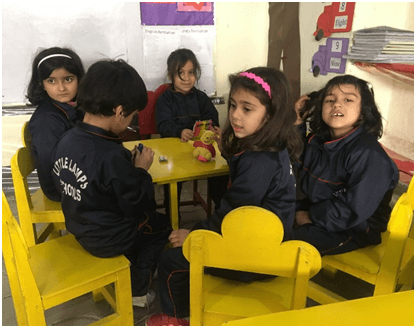 Ms. Nafisa Ali founded the Little Lamps Nursery School in 2010 out of the basement of her home in Peshawar. She started her nursery with only 5 students which quickly expanded to 13 within a year, requiring a larger space to continue with her classes. To finance a larger classroom space, proper classroom furniture, and a school van, she applied for an ERKF grant in 2018 and received PRK 637,000. The number of students has since grown to 150, with 5 levels of classes. Ms. Ali currently hires 20 female teachers and 5 support staff.

Ms. Ali initially struggled setting up her school due to the local cultural context. Receiving the ERKF grant has given validation for her hard work as a female entrepreneur. 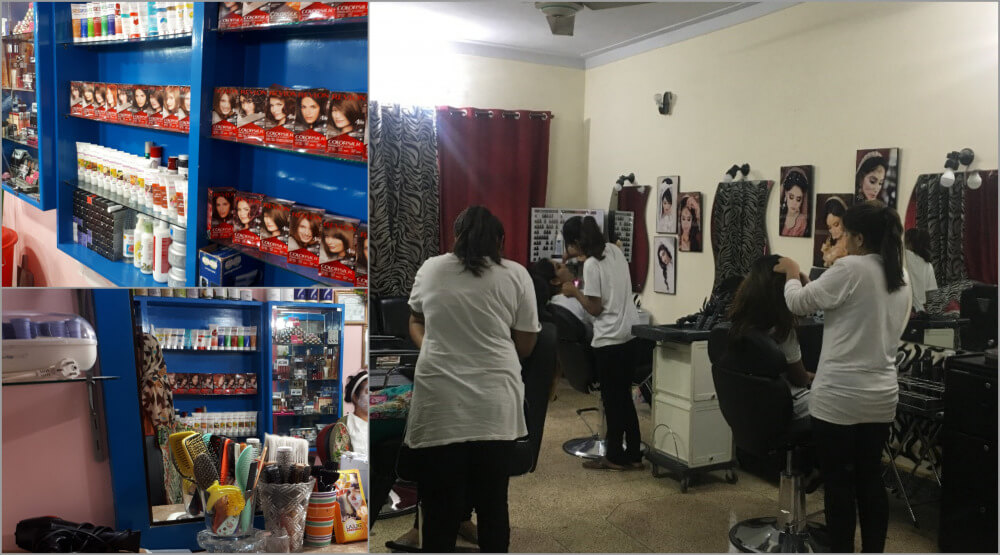 When Ms. Nasreen Jahangir Khan started her beauty parlor and store, Zanana Super Market & Beauty Parlor, in 2005, her business was one of only three beauty parlors in Swat. She was an established business woman with 10 female employees. When militant insurgency led to an army operation in the region in 2008, Nasreen and her family were displaced, and her business came to a standstill. Her attempts to restart the business were hindered by the 2010 regional floods and she lost the capital to restart her business.In 2017, Nasreen received an ERKF rehabilitation grant of PKR 400,000. Nasreen now has three women working at the parlor and plans to hire more once the business improves.

Nasreen says, “I have seen many young girls taking beautician courses but do not have the resources to start their own businesses. I would like to help them by providing employment and the means to practice their skills.” 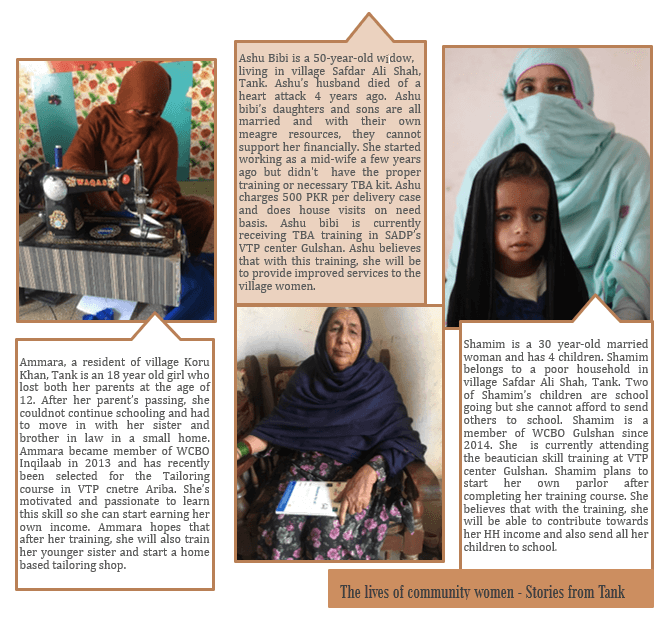