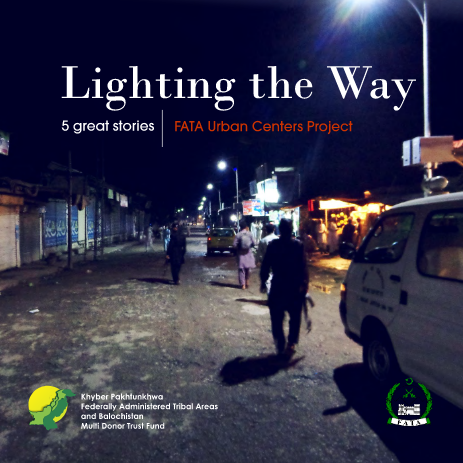 On the request of the Government of Pakistan, the Multi Donor Trust Fund (MDTF) for Khyber Pukhtunkhawa (KP), Federally Administered Tribal Areas (Newly Merged Areas) and Balochistan was established in 2010. This was part of the response to the 2009 crisis which displaced over 2 million people in the western border areas of Pakistan. The MDTF was established to provide funding for reconstruction, rehabilitation, reforms and other interventions needed to build peace and create the conditions for sustainable development. The MDTF is administered by the World Bank and supported by eleven donors – Australia, Denmark, European Union, Finland, Germany, Italy, Netherlands, Sweden, Turkey, UK and USA. The MDTF works on three programme streams: